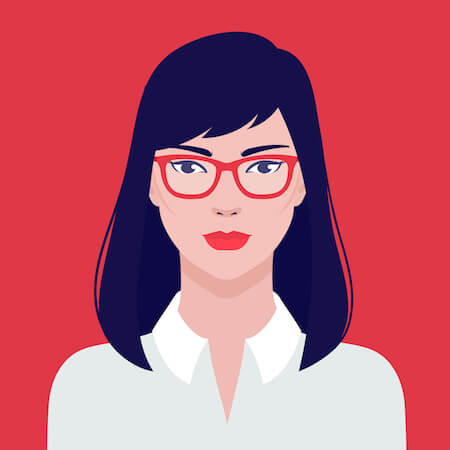 “I have come to the conclusion that human beings are born with an innate capacity to triumph over trauma. I believe not only that trauma is curable, but that the healing process can be a catalyst for profound awakening— a portal opening to emotional and genuine spiritual transformation.”

Download my Free Guide on effective communication skills, “Say What You Mean.” 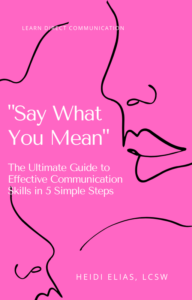 The body’s natural stress response– the “fight or flight” response– is activated when a woman feels threatened. However, when the “fight” response is inhibited, and “flight” is not an option, a “freeze” response will automatically take over, as the body has become overloaded, and shuts down.

The adult body may become programmed to go directly into a freeze state, skipping the fight or flight responses, in the face of fear. From this pattern, fear becomes coupled with immobility. When triggered, this automatic pattern can compromise the future safety of the woman, as the freeze state feels like being “semi-anesthetized,” keeping distress and pain at bay.

Trauma can result from a number of incidents: abuse (verbal, emotional, physical, or sexual), neglect, witnessing violence or sexual activity at a young age, etc. In the case of children, anything that makes the child feel obligated in the service of an adult is considered childhood trauma.

Trauma can also be the result of a sudden illness or death of a family member, or the sudden departure of someone significant. It can result from physical and/or sexual assault, accidents, invasive medical procedures, war, or ongoing fear and conflict. Somatic Experiencing assists the body to process trauma and restores the body’s ability to self-regulate.

From Freeze to Fight

A freeze response is when a threat is perceived as being so great that the body shuts down due to overload. It is the body’s response, not a conscious choice.

An example of Somatic Experiencing with a woman who was abused as a child: I encourage her to physically push away her abuser, to say “NO,” etc. I then ask her to tune into her body and notice any changes. Women who I have worked with using this powerful technique have reported a sense of relief and calmness afterwards.

From Freeze to Flight

Another Somatic Experiencing technique that I use in sessions with women: when she is feeling trapped and anxious, I ask her to imagine a screen. On this screen I ask her to see feet running. These feet are not running to or away from anything. They are simply running.

I give her time and space for it to resonate in her body. Women who have used this powerful technique have expressed feeling a release of pent-up energy and feeling calmer from this simple but powerful tool.

When I work with a woman using Integrative Psychotherapy and Somatic Experiencing, it is of utmost importance that she first feels a sense of safety in my office. Because of my casual but professional manner, with most women, we establish a rapport early on.

I strive to make our sessions the perfect balance between finding the humor in things and digging deep to find the roots of things bothering her in the here and now.

Each woman that I work with knows that I am in her corner, supporting her and cheering her on to live freely, to her full capacity. I work with her to become unstuck; I help her to become empowered by reconnecting with the self that went into hiding long ago.

What My Clients Say

Please provide your email to download the free guide

You have Successfully Subscribed!